Vincenzo Corrado was a maestro of cookery, a great gastronome and one of history’s greatest chefs, who distinguished himself between the 18th and 19th centuries in the noble courts of Naples. His preparation of magnificent banquets and luxurious dinners earned him the nickname 'the gallant cook', or 'Il Cuoco Galante,' which later became the title of his cookbook. He was the first cook to write about Mediterranean cuisine, and the first to extol the virtues of great regional Italian food. Inspired by the authenticity of the Il Cuoco Galante cookbook, the restaurant features traditional Italian cuisine using the finest ingredients in an elegant setting. 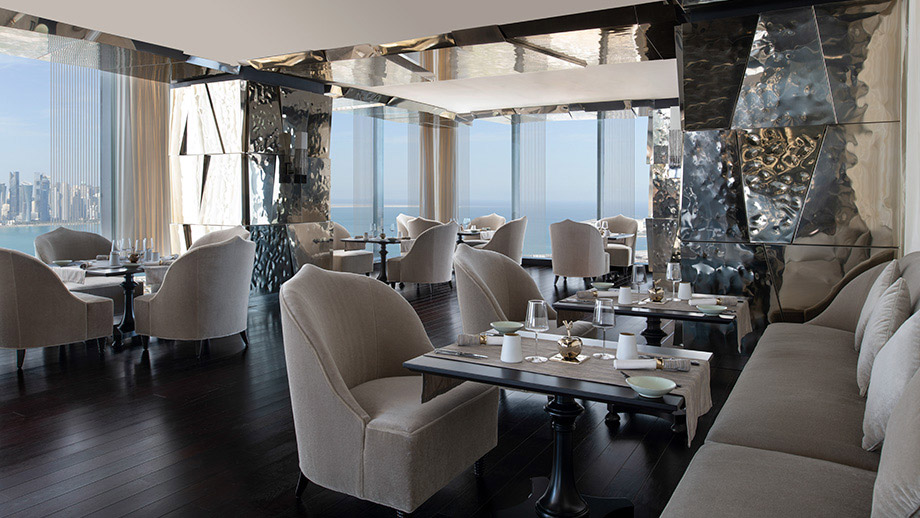 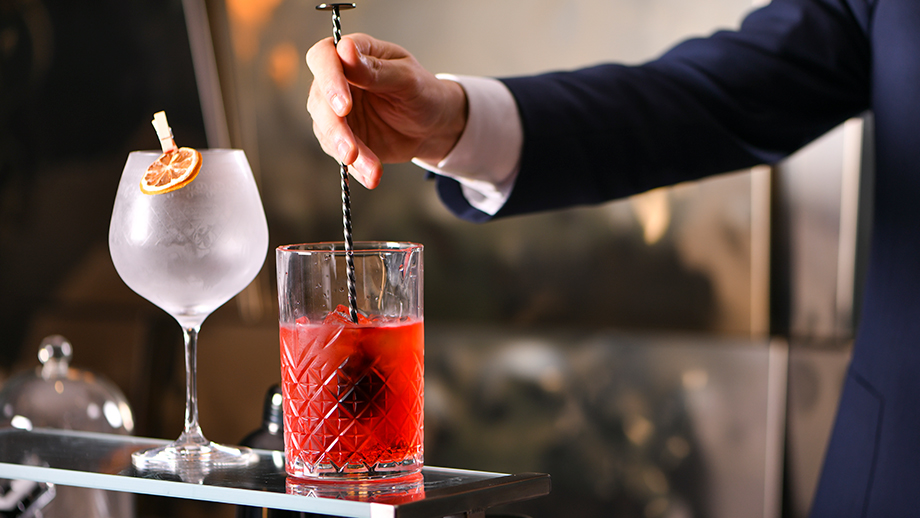 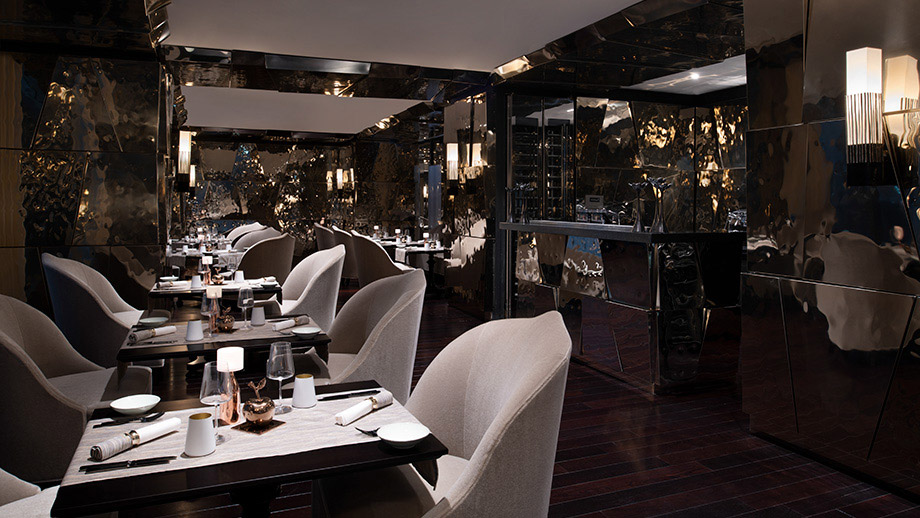