The metropolitan, multicultural city of Bangkok has many unique festivals and attractions that celebrate the city’s history and diversity. Let our team assist you in learning more about the history and culture of Thailand during your visit. 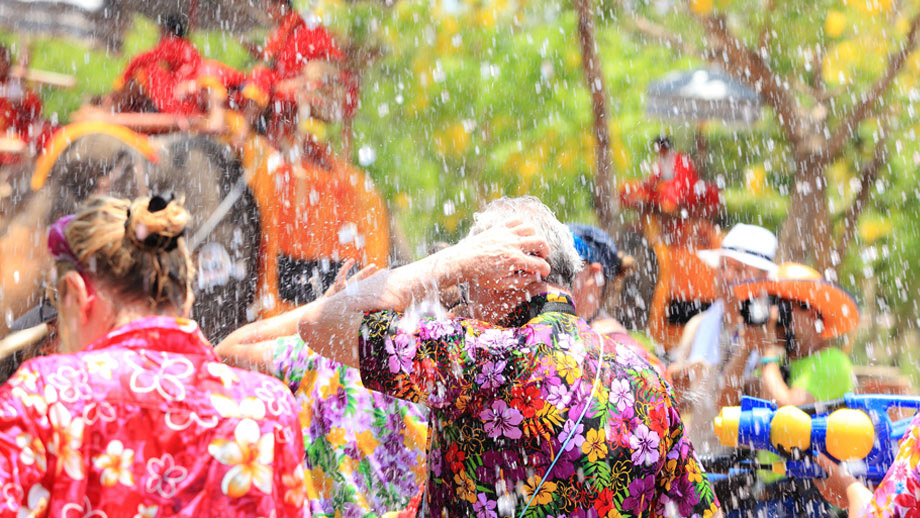 The Songkran festival is the Thai New Year and is celebrated from 13 April to 15 April. Songkran marks the beginning of the new solar year and the start of summer. Conventionally, friends and family celebrate Songkran by by visiting temples and splashing water at one another as a way of wishing each other a year filled with blessings.

Loy Krathong is one of the most picturesque festivals in Bangkok. During the evening of the full moon of the 12th month in the traditional Thai lunar calendar, people gather around lakes, rivers, and canals to pay their respects to the Goddess of Water by releasing beautiful lotus-shaped rafts, decorated with candles, incense and flowers.

Chinese New Year is one of the most happening celebrations in Yaowarat, the Chinatown of Bangkok. The entire street comes to life with crowds of worshippers, exploding firecrackers, dragon dancers, and families of Chinese descent who gather to partake in the street fanfare as well as enjoy sumptuous Chinese banquets. In Thailand, the event usually takes place around January or February of every year. 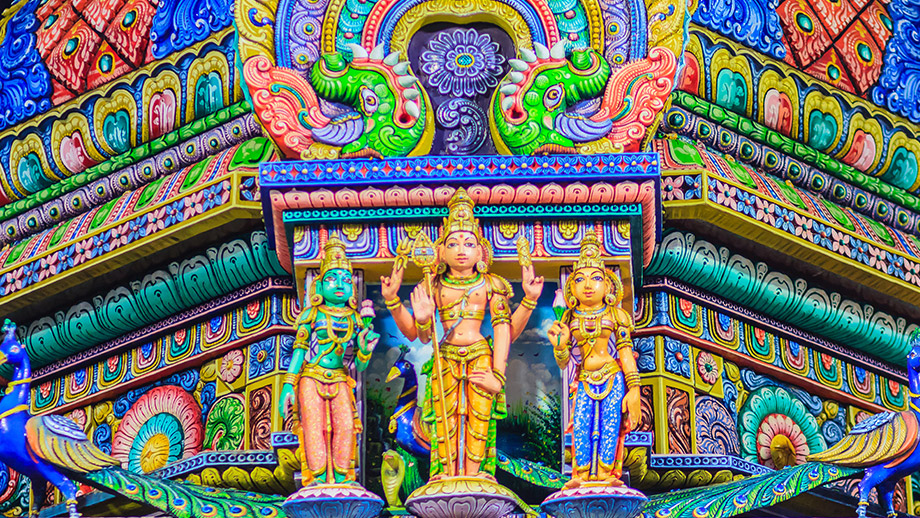 Navaratri is a multi-day Hindu festival which observes God being adored as Mother, celebrated in autumn every year. During Navaratri, some devotees of Durga fast and have prayers for the protection of health and property. Communities get together in the night for feasts and dancing.